Since 2011, when the concepts of Industry 4.0 were first announced, this industrial revolution has grown and expanded from some theoretical concepts to real-world applications. Its practicalities can be found in many fields and affect nearly all of us in so many ways. While we are adapting to new changes, adjustments are starting to reveal on national and international levels. It is becoming clear that it is not just new innovations at play, technical advancements, governmental policies and markets have never been so intertwined. Here, we generally describe the concepts of Industry 4.0, explain some new terminologies and challenges for clarity and completeness. The key of this paper is that we summarise over 14 countries' up-to-date national strategies and plans for Industry 4.0. Some of them are bottom-up, such as Portugal, some top-down, such as Italy, a few like the United States had already been moving in this direction long before 2011. We see governments are tailoring their efforts accordingly, and industries are adapting as well as driving those changes. 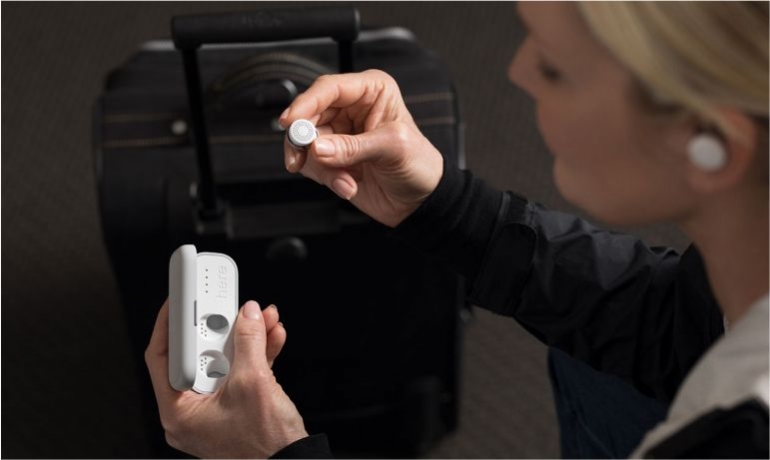 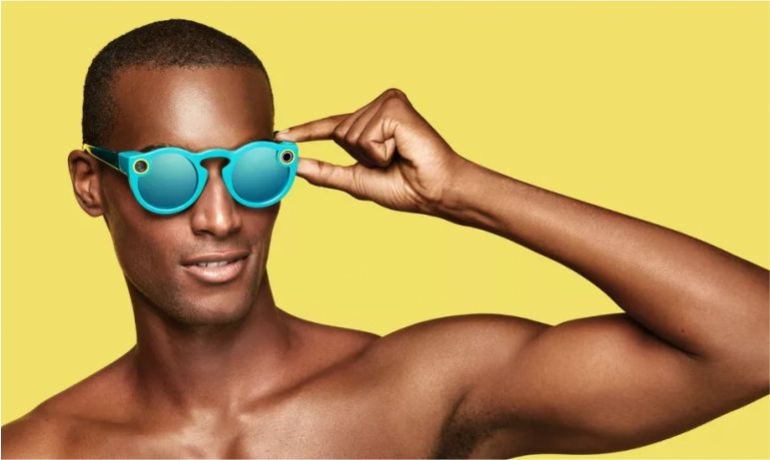